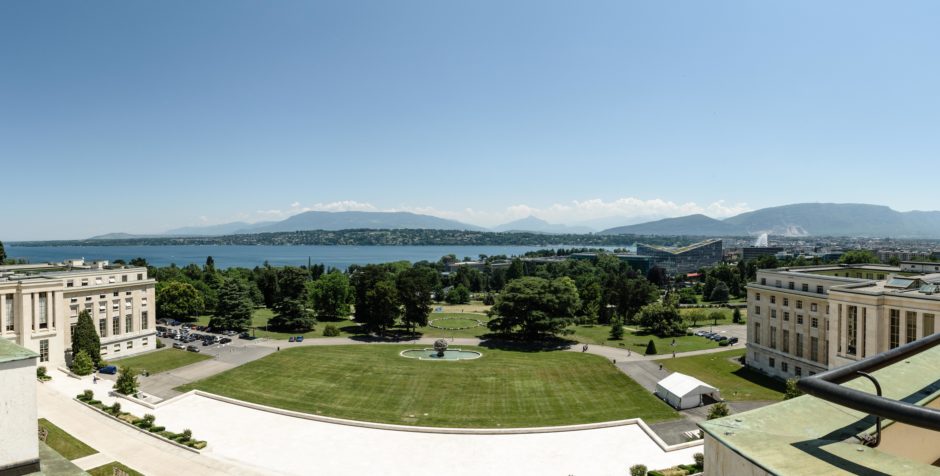 One Last Intervention for V. Lambert

Two days ago, Mrs. Viviane Lambert told you about the terrible situation concerning her son, Vincent Lambert, a tetraplegic man in a state of diminished consciousness whose doctor has decided to euthanize because of his disability, even though appointed judicial experts in France have acknowledged that he is not in a situation of futile medical care.

Indeed, the process of euthanasia was initiated yesterday. Vincent Lambert is currently being deprived of nutrition and hydration in order to bring about his death.

If nothing is done, he is going to die in the next few days.

His parents have brought their case before the UN Committee on the Rights of Persons with Disabilities, which has asked the French government three times, including yesterday, to continue Mr. Lambert’s nutrition and hydration until it has sufficient time to review this appeal.

But the French government and the doctor refuse to respect the Committee’s request! They are getting ready to end Vincent Lambert’s life in flagrant violation of the Convention on the Rights of Persons with Disabilities and its optional protocol.

Mr. President, the situation is grave: France is currently reintroducing the practice of involuntarily euthanizing persons with disabilities!  And the government is exploiting the life and imminent death of Vincent Lambert in order to advance this sinister ideological end.

In 1948, it was to guard against this inhumane policy that the Universal Declaration of Human Rights declared the rights to life and personal dignity to be inherent in each and every human being, without regard to a person’s race, health, or disability!

I beg you, do not permit the reestablishment of involuntary euthanasia for persons with disabilities!

Remind France of the international commitments it has made. By its present actions, France is weakening the entire international system for protecting human rights, to the detriment of a man whose life is in imminent jeopardy.

If Vincent Lambert is killed, the gates will be thrown wide open to the involuntary death of all vulnerable and disabled persons who are unable to clearly express their own will.

ECHR: abuses of euthanasia in BelgiumBy Priscille Kulczyk1563975655394
The European Court of Human Rights (ECHR) has agreed to consider the application introduced by a man whose mother was euthanized without him or his sister being informed. Priscille Kulczyk a Research...
Read More

Ten Answers about Vincent LambertBy Christophe Foltzenlogel1562319616902
The determination of Vincent Lambert’s parents towards their son’s life, despite his heavily disabled condition, arouses admiration but also a lot of misunderstanding and contempt. At a time when...
Read More
More Related Articles