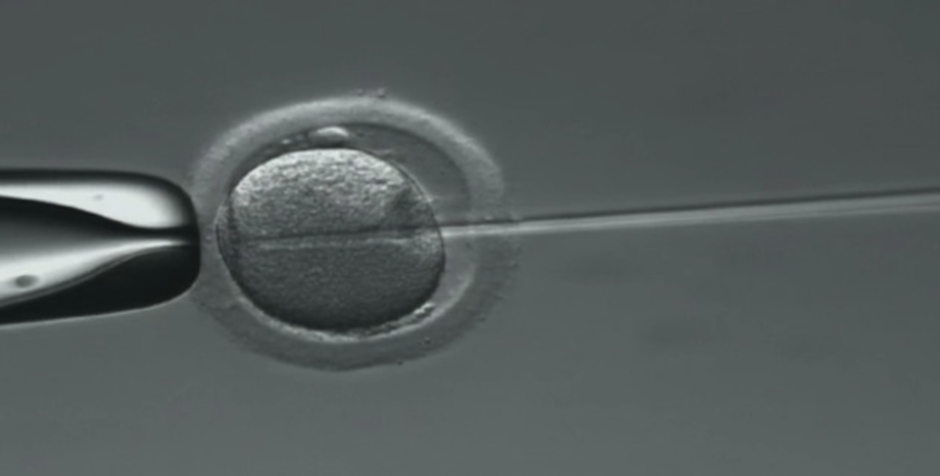 The “heterologous” IVF brought to the Grand Chamber

“Heterologous” IVF at the G. Chamber

The ECLJ intervenes as third party with 7 NGOs and 51 Parliamentarians.

The applicants complain that the prohibition of sperm and ova donation for in vitro fertilisation (heterologous IVF) violated their right to respect to family life under Article 8, and that the difference in treatment compared to couples who can use medically-assisted procreation techniques without ova or sperm donation for in vitro fertilisation (homologous IVF) amounted to a discriminatory treatment, in violation of Article 14.

In a procedure similar to an appeal, the Court has decided to refer this case to the Grand Chamber after a first decision was issued on April 1st 2010 by the First Section of the Court. Several governments, parliamentarians and NGOs intervened as third parties in this case, including the ECLJ. In its first decision, the Court ruled that the Austrian ban on heterologous IVF violates the European Convention. The Court affirmed firstly that the “wish for a child” is protected by the European Convention, secondly that its fulfilment through artificial procreation techniques should not be prevented by unjustified discrimination, and thirdly, that Austrian legislation should be coherent. The Court has rejected all the arguments exposed by the Austrian government explaining why it is coherent and reasonable to distinguish between homologous and heterologous IVF.

The Court affirmed inter alia, in order to ground its decision “that concerns based on moral considerations or on social acceptability are not in themselves sufficient reasons for a complete ban on a specific artificial procreation technique such as ova donation” and that the preservation of the model of the family based on a biological and genetic link is not a legitimate concern. In order to refute the Austrian argument that there is a need to avoid a child having two mothers (one genetic and one biological) and to maintain legal certainty in the field of family law, the Court simply answered saying that the Austrian government shall not be reluctant to permit new kinds of “unusual family relations” that “do not follow the typical parent-child relationship based on a direct biological link” (§81). For example, it could be “family relationship between persons which is not based on descent but on contract”.

This first decision is heavily problematic because it undermines the family; it presupposes the existence of a kind of “right to have a child” and disrespects the national sovereignty in bioethical issues. This decision has been strongly criticised, therefore, the Court decided to refer the case to the Grand Chamber.

See here the written observations submitted on January 31st by the ECLJ. (in French)

The German and Italian governments have also both decided to intervene before the Court in support of Austria, as well as the Austrian organisation Aktion Leben. Both governments ask the Court to respect the principle of subsidiarity and to denounce the idea of a “right to a child” allegedly guaranteed by the Convention.

Surprisingly, a group of 27 Members of the European Parliament led by the Italian MEP Carlo Casini, President of the Commission of Constitutional Affaires of the European parliament, have not been authorised to intervene. You can find below their written observations. They also wanted to intervene in support of the Austrian legislation.

On the opposite side, two NGOs “Hera Onlus” and “SOS Infertilità-ONLUS” have intervened in support of the incompatibility of the Austrian legislation with the requirements of the European Convention of Human Rights and, more generally, in support of a very hypothetical right to conceive a child through heterologous in vitro fertilization.

For Dr Grégor Puppinck, director of the ECLJ, this case is of primary importance. It doesn’t only raise a central issue of bioethics; it also questions the very definition of the “family”: i.e. whether the family is a reality or a subjective concept. Iffamily is only a concept it can become subject of many claims such as the “right to have a child”. This case is also of vital importance for maintaining the legitimacy of the “moral considerations” in national legislation, since law is largely based on moral.

UN-SR against "liberal eugenics"By Christophe Foltzenlogel1586242800000
The Special Rapporteur on the rights of persons with disabilities presented her annual report during the last session of the Human Rights Council, which was interrupted prematurely on 13 March due to...
Read More